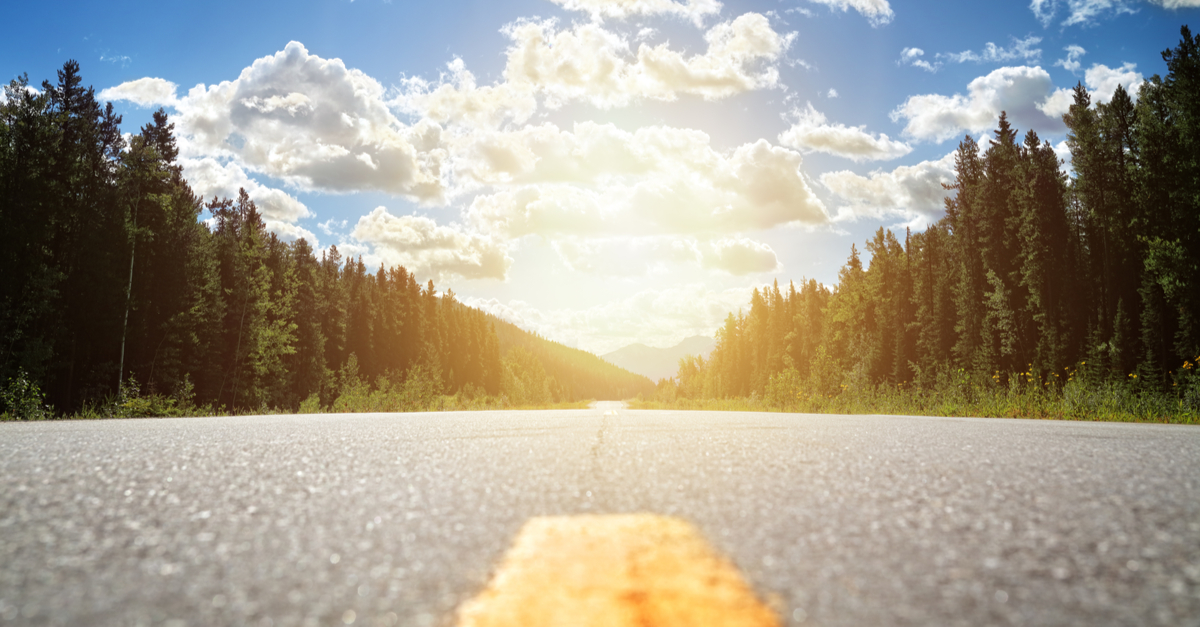 Summers are made for unplanned adventures

It’s common for families to venture out across the country during the dog days of summer, when children are free from the rigors of daily schoolwork, and parents are looking to create lasting memories.

For resident Abbie Akers, one of the more memorable and unusual adventures was an impromptu trip to Canada with her husband, children and extended family — nine people altogether, all crammed into a single station wagon.

“Nowadays, we’d be thrown in jail,” Abbie said about the kids riding freely in the back of the wagon. “We decided to go to Canada, and when we got there, we got in and then turned back around.”

Many years later, the wife of Abbie’s nephew David wrote a newspaper article about the trip.

“I don’t remember how Canada got brought up, but David said ‘I sure would like to take a trip there sometime,’” the article reported. “Uncle Ed (Abbie’s husband) replied ‘Well, let’s do it.’”

That simple suggestion launched a series of actions — including rounding up everyone’s birth certificates for entry into another country.

“In a short time, David and I, our sons Daniel and Randy, along with Uncle Ed, Aunt Abbie, and three of their children (Roger, Linda, and Sally) were on our way,” the article explained. “Nine of us and our clothes packed in the old station wagon packed like sardines. We didn’t have seat belts in those days.”

Abbie recalled the trip with fondness and laughter.

“We went just to say we had been,” Abbie recalled. “We didn’t see nothing but roads — it was like we hadn’t ever left this country. But we stopped a lot of places, and had a lot of fun.”

According to the article, the crew stopped in Minnesota to take photos of the famous Paul Bunyan and Babe the Blue Ox attractions before making their way westward.

“We spent the night there, and Randy said he remembers it as the first time to be in a real shower,” the article read. “None of us had indoor plumbing at the time.”

After entering Manitoba briefly, they returned to the United States and ventured out to North Dakota  and the Black Hills of South Dakota. The family enjoyed a day at Mount Rushmore and watched the wildlife at Custer State Park.

“We saw our first herd of buffalo in the Black Hills,” the article said. “It scared us all when cousin Roger tried to catch a baby buffalo … We saw a number of different wildlife in the protected area of the national park. Daniel and Randy were convinced they could catch a prairie dog as they were everywhere, but the little creatures managed to duck in their tunnels just in time to escape.”

Abbie said adventures like this weren’t uncommon when her kids were young. Loading up for one trip or another was a way to keep life interesting for her and her family.

Today those adventures are the stories that bring laughter to others.

“I’ve lived around here all my life. Everyone knows who we are,” Abbie said. “I’ve been here (Fulton) for seven years, and I’ve gotten to know just about everyone, in fact a lot of our old friends are here. They know I’ve got stories.”

Posted on
by
Tags
Residents
« Back to Blog