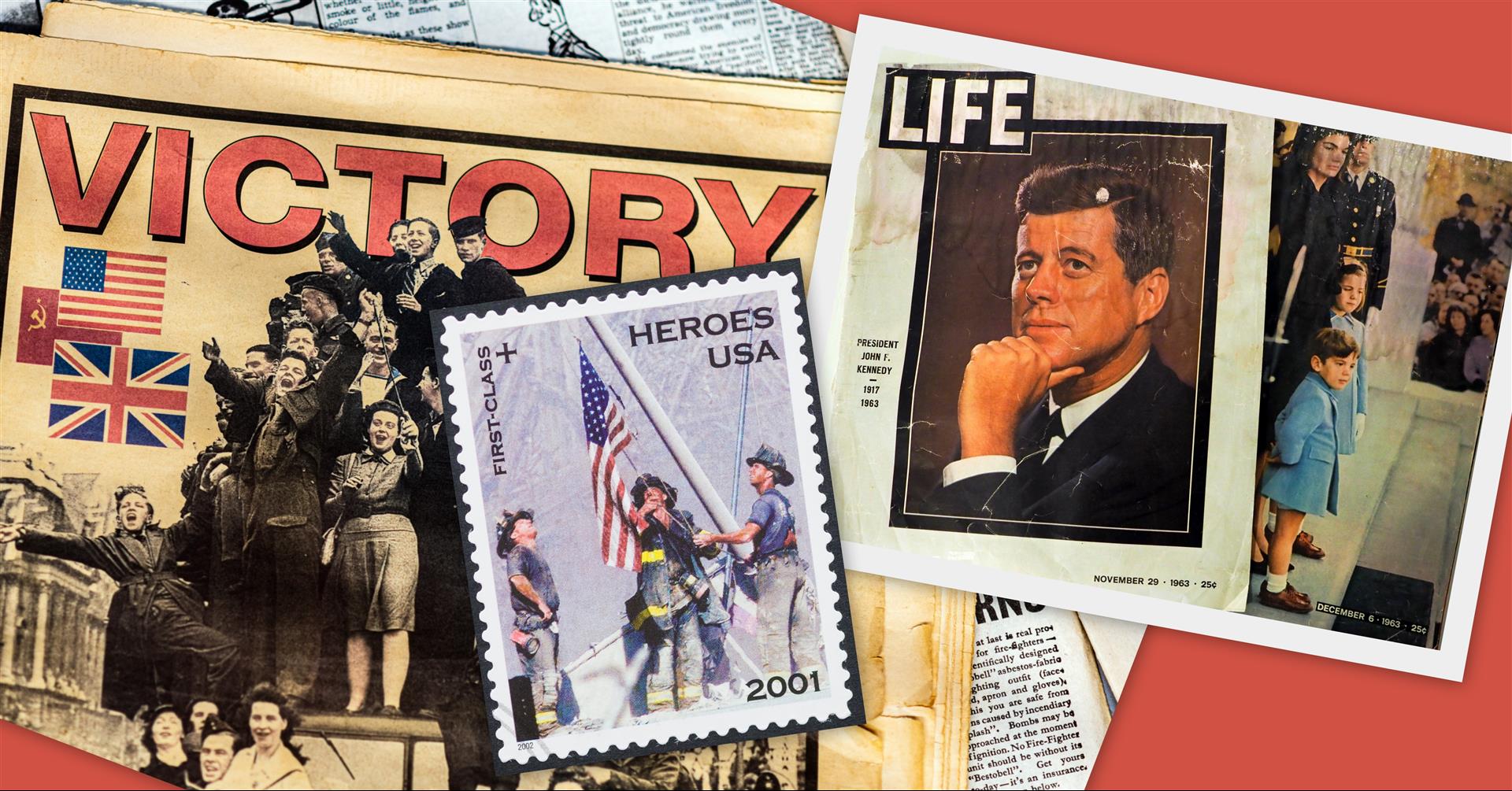 Each of us passes through historic moments throughout our lives. While shared nationally or globally, we often remember these times through the filter of our personal experience. From a global pandemic or the assassination of a president to the biggest snowstorm in memory — these experiences are both widely shared and uniquely ours.

A few residents shared their own “I remember where I was when.…” stories.

Jimmie was a truck driver running a route in New York state when a blizzard struck on New Year’s Eve. The snowstorm left him locked in his truck as unusual amounts of snow fell.

The largest class in Westminster College history held its commencement celebration on June 8, 1964, and the speaker that year was none other than U.S. President Harry S. Truman. Dorothy’s son Bruce was 7 or 8 at the time, and he managed to get the president’s signature that day. — Polio outbreak of 1953

It was summertime, and polio was afflicting people all over the country. Dorothy remembers that everyone was instructed to not get together with others for fear of further spreading the disease.

Opal’s family helped celebrate her 50th wedding anniversary at the First Baptist Church in Mexico, Mo. “The house was full,” she recalled, and included her four sons who used to sing together in a quartet. All of her favorite people were there, including students she had taught throughout the years, extended relatives, and her friends. The event was held on August 25, 1996. (Opal is pictured on the left.)

Mildred (pictured right) was up on scaffolding, installing wallpaper on the ceiling with her husband. The television was on, and she remembers seeing the events unfold. — World War II

Mildred remembers that her family had to have ration stamps to get items from the grocery store. Without a ration stamp, the store couldn’t sell the items, even if they were in stock. Later, when she was in junior high school, she heard the announcement that President Franklin D. Roosevelt had died.

Rita (pictured left) was in third grade at the time of the assassination. She remembers the principal announced that the president had been shot over the public address system, and said everyone should pray for him, which they did as a class. Not long after, the principal visited each classroom, talked to the teachers in the hallway, then came in to break the news that John F. Kennedy had died. The school cancelled classes so they could watch the president’s funeral.

The Twin Towers fell during the terrible attack on Sept. 11, 2001. Millie (pictured right) was enjoying a vacation with her husband Kerry. They had travelled out west and toured Mesa Verde National Park on Sept. 10. Before heading home, they spent the night in Durango, Colorado. They turned on the television in their hotel room in time to see the first tower fall.

“I remember saying to Kerry, ‘how could that pilot be so stupid?’” Of course, all of the ensuing events proved the horror of the actual terror attack.

Ruth (pictured left) remembers she was rocking her baby when her husband’s grandmother came over to deliver the news of the assassination. They turned on the television and watched the news together. “We were numb. We didn’t talk,” she said. “I remember Jackie leaning over him.”

Posted on
by
Cindy PMMA
Tags
Residents
« Back to Blog