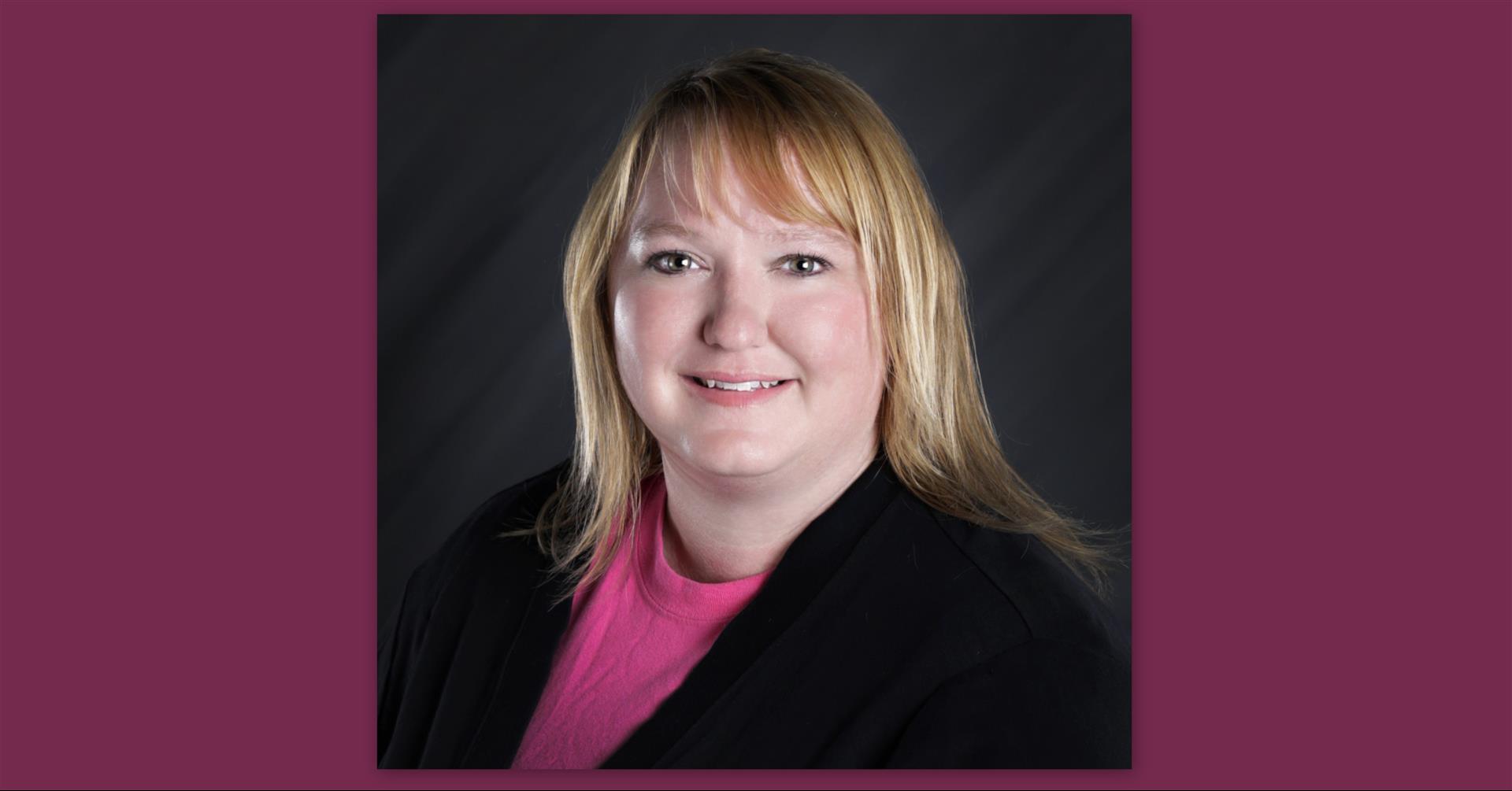 Bessie Boese is an example of Fulton Presbyterian Manor’s commitment to helping staff members meet their education and career goals.

When the youngest of Bessie’s four children started preschool in 2017, she decided it was time to take herself back to school as well. Luckily, she works for Fulton Presbyterian Manor, which offers educational assistance to employees seeking a certification, license or degree.

Bessie, who worked as a licensed practical nurse, began taking classes to become a registered nurse, and Fulton reimbursed her out-of-pocket expenses for tuition, books and fees. The extra financial help ensures Bessie and her family can afford the added expense of her education.

“It’s fantastic,” Bessie said. “It’s so nice to know that at the end of the semester any money I have paid out will be reimbursed.”

In the middle of her journey to becoming a registered nurse, a position opened at Fulton Presbyterian Manor that Bessie was nearly qualified to fill except for one requirement - she had to actually be a registered nurse.

Despite still pursuing her degree and certification, Fulton leadership believed in Bessie enough to offer her the position as MDS coordinator with a flexible schedule that accommodates her classes and clinicals.

It wasn’t a mistake.

Bessie has stayed the course and plans to be fully qualified for the position by next year after she graduates in December. She is thankful to be a Fulton Presbyterian Manor staff member.

“I’m very appreciative of the opportunities that Presbyterian Manor has given me,” she said. “They’re a fantastic company. I’ll probably retire from here someday.”

“Bessie manages to balance work and school,” said Tresa Allen, marketing director. “She schedules her hours around her school or work needs and requirements but always ends up working and sometimes is here at night or on the weekend. She definitely puts in 110 percent, and this program assists her to go to school to achieve her dream of RN! We are glad that PMMA could help Bessie with this dream.”

Posted on
by
Cindy PMMA
Tags
Employee
« Back to Blog